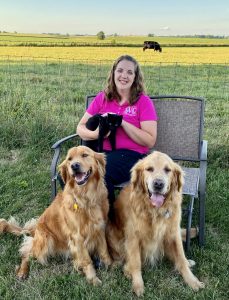 Heather
She was raised on a family ran grain farm, where taking care of all the farm cats and Golden Retriever started her love of animals. Then her family moved and she started raising Golden Retrievers, which led her to go to Veterinary Technician School at Joliet Junior College. She graduated in 2013 and did her final externship at Teegarden. She met her husband and lives on his family’s farm with beef cows, chickens, and farm cats. Her personal pets are 2 Golden Retrievers, a Cockapoo and 2 cats. She has 3 daughters. 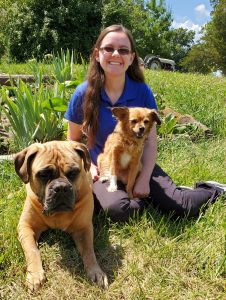 Skyler
Skyler graduated from Dunlap High School in 2016. She went to Illinois Central College for a year after high school and then went on to Black Hawk College where she completed the Veterinary Technician program. She joined us in the spring of 2019 for her professional internship and has stayed on as an assistant and now technician. She has always had a love for animals and has wanted to work with them from a young age. Skyler and her family have five dogs and three cats. 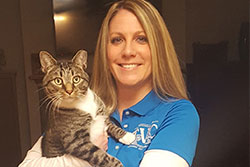 Dawn
Dawn has rejoined the team at TVC, originally working as a co-op student. She has 3 children and is also self-employed as a consultant for Rodan & Fields. She loves spending time with her kids and also enjoys couponing in her free time. Dawn has 4 cats and 3 dogs. 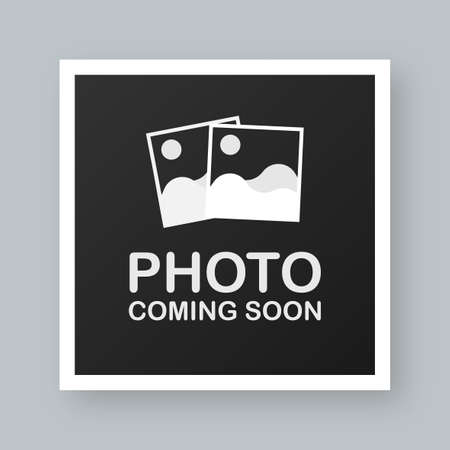 Allison first started in the veterinary field here at Teegarden over 10 years ago! A move took her to Minneapolis for a bit and then continued in the veterinary world over the next 9 years where she continued to build knowledge in the field. She jumped at the chance to come back to TVC in March of 2019. In addition to her work at the clinic, she has a successful art business for custom work and portraits. Her pets include a rescue bulldog mix, Quinn, and 2 kitties. 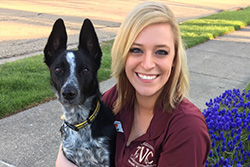 Ashley
Ashley graduated from Eureka High School in 2010. She then went to Western Illinois University studying Recreational Therapy. She moved back to the area and began working at Teegarden Veterinary Clinic. She has always had a love for animals and has wanted to work with them. She has two dogs, Ellie and Cayenne, and a cat named Stella. 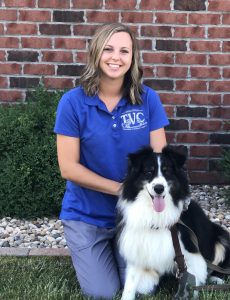 Ashlyn
Ashlyn graduated from Eureka High School in 2016. After high school, she worked for a doggy daycare and then went on to Heartland Community College where she received a Veterinary Assisting certificate. From a young age, Ashlyn has always had a love for animals and a desire to take care of them even though her parents never allowed her to have pets! She enjoys spending time outdoors, whether it be snowboarding or kayaking. She has 2 dogs and 1 cat. 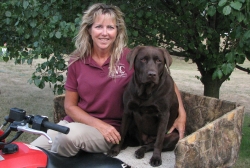 Patti
Patti’s primary position is bookkeeper, however, due to her experience; she is able to “fill in just about anywhere.” In her spare time, she enjoys spending time with her husband, family, and friends – boating, hunting, camping, snowmobiling, and “just about any outdoor activity.” Patti has a chocolate lab, Baylee, and one horse. 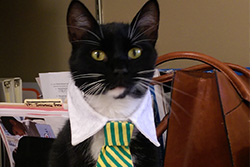 Harold
Harold is 8 years old. He adopted us in 2015. He was brought to us from a client who had this friendly cat who kept showing up at her door. The Vet wanted a tuxedo or an orange cat to become our clinic greeter. When he finally met Harold it was meant to be!

His job includes sleeping, napping, awkward staring, showing up at the wrong time, day dreaming, and disapprovingly staring at any dog who looks at him. His favorite time of day is 5pm when he receives treats on the countertop. If by chance the staff is late in doing this, they will get a swat to remind them to do their job.

Font Resize
Contrast
Accessibility by WAH
Call Us Text Us